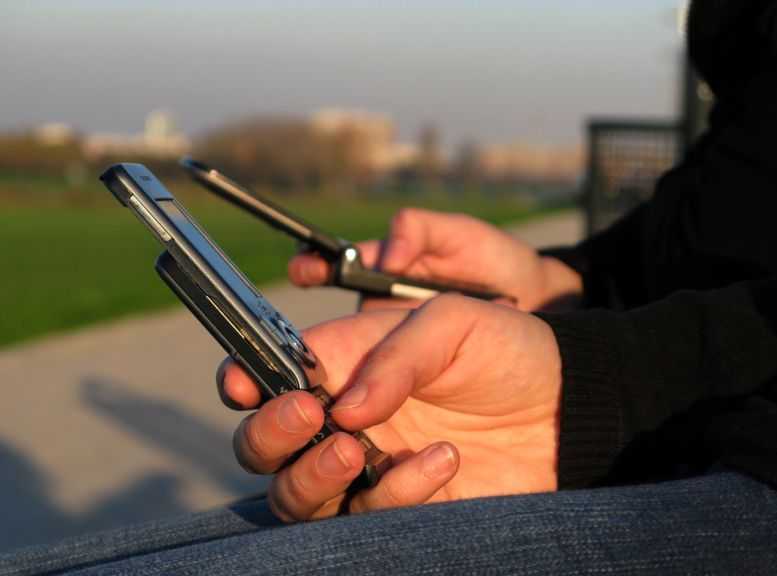 It is important to understand the relationship between social media and teenagers.

As humans, we are bound to conversation and connection. These forms of interaction have also evolved during the last few years and we have found ways to meet communication needs differently than our ancestors had – that is social media through the Internet. Although our modern times are highly technological, these online ways of interacting are not likely to replace the constant need for love, communication, and connection with each other.

Teenagers are using the latest technologies to enhance communication and express their feelings. The Internet has become the greatest communication tool and has changed the way we used to interact in the past. Social media allows teens to interact with each other all over the world instantly.

Why Social Media and Teenagers

The Internet makes it possible for us to connect with loved ones, and even strangers, from all over the world, at any time of day or night. While connecting to loved ones or strangers through traditional methods, such as letters through the mail and phone calls, will never go away, it seems as though the Internet is quickly taking precedence in our everyday lives.

We can perhaps attribute this on the explosive growth of social media websites. As human beings, we maintain our existence by connecting and bonding through talk. We greatly value conversation, as it is not only a tool for transmitting information, but it is also used as a means of building families, friendships, and communities.

According to eMarketer, more than 17.7 million teenagers between 12 and 17 year old will be using social networking sites by 2011. The everyday use of social media sites has become an important part in almost every teenager’s life. Blogging, online social platforms and other digital materials have already become popular among teenagers.

Almost 93% of teenagers use the internet for social interaction. They can share personal information, get in contact with new people and share their stories on a constant basis. Almost 55% of teens are likely to have at least one profile on the social network sites.

Online platforms such as MySpace and Facebook are the perfect place for teens who are keen on blogging and online interaction. For instance, 2 in 6 teens that are using social networking are likely to blog too. Social media websites have multiple forms, including forums, message boards, weblogs, wikis, podcasts, pictures, videos and more.

Some of the most popular social media websites are Google, Wikipedia, MySpace, Facebook, Flickr or YouTube. With social media websites, many teenagers find that their need for human interaction and a sense of belonging are met. These websites allow people to express themselves, share their ideas and opinions, become educated on a number of topics and most important, becoming a part of a real community.

Statistics also show some very interesting numbers about social media and teenagers. Content created by teenagers continues to grow and 64% of online teenagers with ages between 12 to 17 are engaged in at least one type of content creation.

Where to Find the Facts