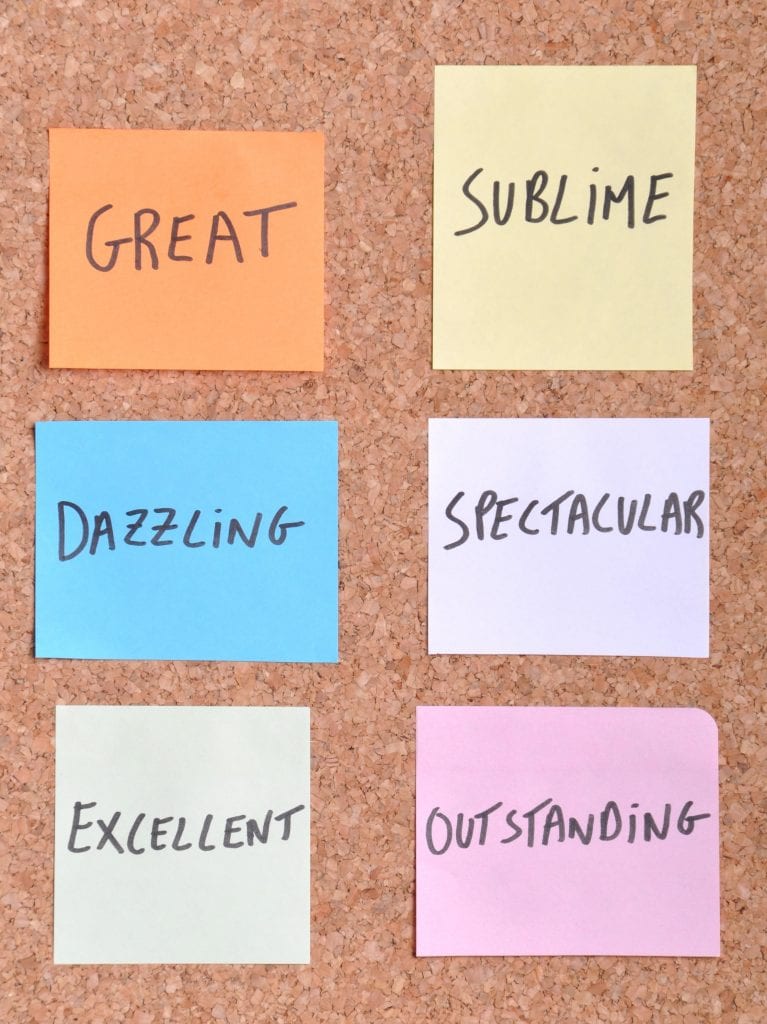 Blogging is one of the most addicting things that kids do today, other than participate on social networks. Regardless of their age, as long as they have the ability to blog on their computer, or even on their smartphone, they are able to create creative blogs that people love to read. The difficulty is in finding the ones that actually offer significant value, ones that cater to your particular interest.

Here is a quick list of the best kids blogs that have been created by teens.

This is a blog that is created by the very lively and ingenuity of a then 17-year-old that cares to share portions of her life online. Although this blog was created years ago, it is still updated regularly, going back as far as 2010. She had quite a few posts when she first started out, averaging about three a day. She would discuss everything from the way that celebrities wore scarves on their head to her favorite word of the week.

This is a blog that was also started by a student back as far as 2010. She is 15 years old now, and debates a number of different topics including white horse back riding to why people decide to over embellish on the simplest of problems. The feeling that you get from the blog is that this girl is very intuitive, discussing everything from cooking, to severe weather, and even the randomness of life in these kids blogs.

This blog is written by Karl Rivera, who also has a domain by the same name. He likes to add videos, discuss interesting topics such as the connection between your overall health and the classesthat you take, and also subjects as touchy as racism. He also goes into more intimate details such as how sensitive his face actually is. This is probably something new for him being so young using a razor, and the aftereffects of this newfound habit that you will have to perpetuate from this point on.

The World Through My Eyes!

If anything could be associated with the teen spirit, mutiny would certainly be a good word. That is a good word to describe this particular blog which is both cynical and funny. This is a blog that asks serious questions such as what is the coolest thing about your mom, what are the things that you like to blog about, and if you could do a role reversal, how would you punish your parents. It is representative of a person that definitely has a unique and spontaneous personality, presenting the way that they feel in this diary like format for everyone to read and enjoy.

It is one of those blogs that is very simple in its appearance, but the content itself is why people will come back for more. It is the journaling of a teenager that is very definitive about who she is, what she does, and is not afraid to write and put her unique twist on the world that she sees around her. She states that teenagers have the ability to be sarcastic, live and breathe the theater, and isn’t capable of adding enough honey to her tea. From this one statement, you can see that her unique personality and style is going to come through in all of the writings that she shares with the world about her life.

The Run-On Sentences of Life

When you first arrive at this blog, it seems very innocent, simply representative of the musings of a teenage girl. However, as you descend into the blog itself, you start to realize she is very detailed about her life and her opinions on a multitude of topics. Sometimes you will be discussing activities in her life such as being on stage and talking about how she looks in a particular dress. She also goes into detail on how she was in a relationship, broke up with her boyfriend, and how it made her feel. It’s amazing how these kids will simply bleed their soul into digital print for everyone to read, but it is very interesting that they find their lives worthwhile enough to share it with everyone.

When blogging first started several years ago, after the inception of the Internet as we know it today, it was more of a novelty, a digital journal that really gave people the ability to journal in a completely different way. As the Internet became more connected, and platforms allow people to meet one another in different states and countries, writing your journal and your thoughts took on a whole new meaning. Despite the fact that watching videos is taking precedence, along with social networking, blogging still has its place.

By looking at the writings of these kids, some of which have been doing this for many years, you realize that blogging is not dead and that they are are very interesting teens in school today that lead exceptional and worthwhile lives captured in these kids blogs.