You are here: Home / Young Entrepreneur Stories / Examples Of Entrepreneurship In The Younger Generation
2
SHARES
FacebookTwitterPinterestLinkedinSubscribeMail 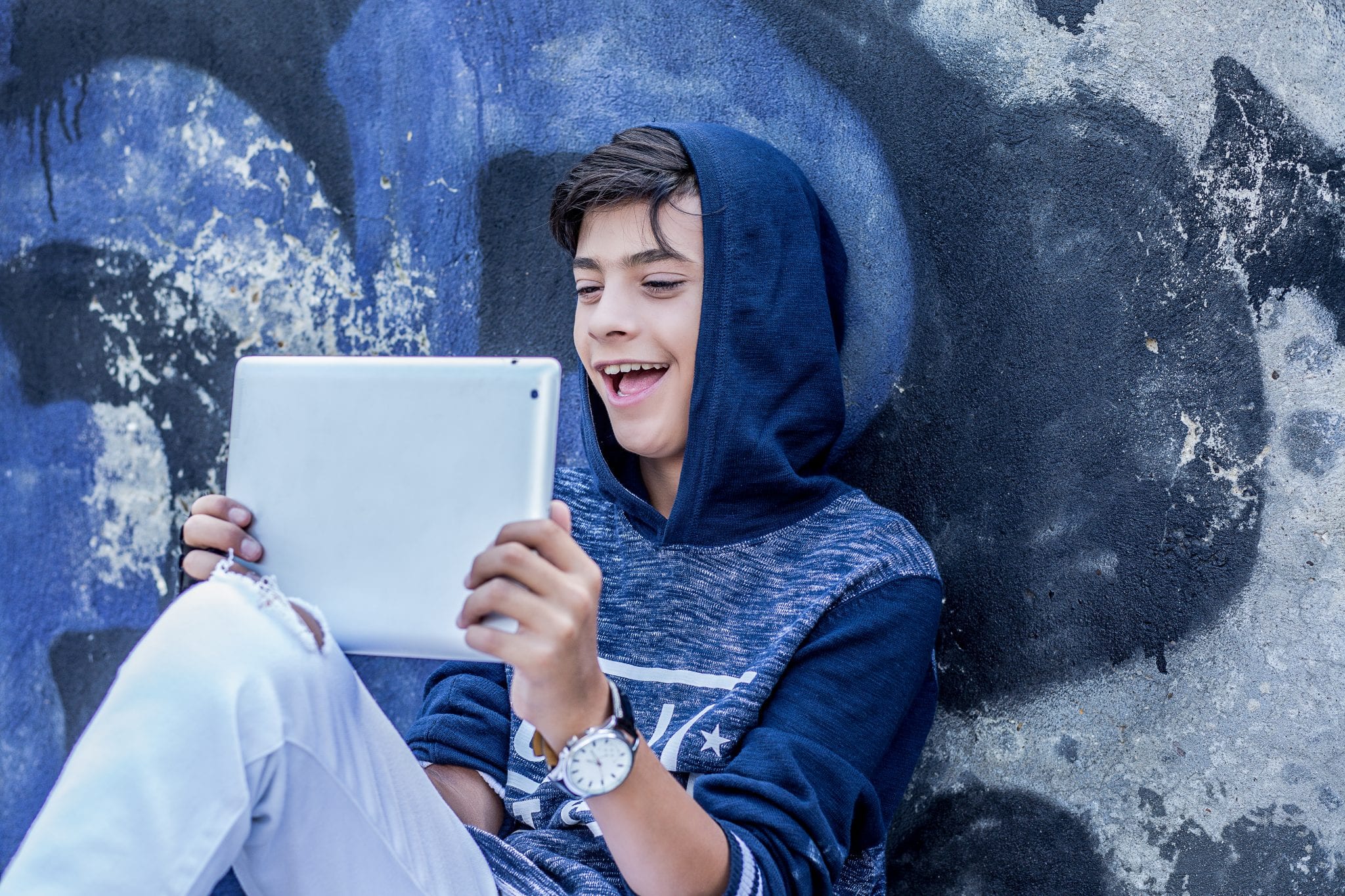 When it comes to examples of entrepreneurship, there is little more that is impressive than children who have learned to work within the system and come out on the top. When adults have been trained, it makes sense for them to do well but when children have an idea and go with it, they become very impressive in and of themselves.

Here are some great examples of children showing that they own the game and are not done playing yet.

Carl Ocab is perhaps one of the youngest people to make a website and start making large amounts of money from Online marketing. At the tender age of 13, he started his first website to teach others about making money online. By the age of 15, he was making several thousand dollars a month through affiliate marketing and an impressive collection of websites that many others could only dream about having.

He started out small, worked towards his dream,and was mostly self taught. His personal website shows why he is one of the most successful young entrepreneurs around today – motivation and an attention to detail.

Harrison Gevirtz is a boy who at the age of 13 was already earning himself a living within the online marketing world. Today, he owns his own affiliate network that has been wildly popular and praised by many.

Chloe Spencer took her passion for neopets and turned it into a business that has made her many thousands over the years. Instead of just playing the game, she turned her love into some cold hard cash.

Her website in its prime warned people of scams, helped them get started, gave up to date information, and served a community where daily releases made it hard for many other communities to keep up. She did this while still going to school, staying active on the actual neopets website, and even running giveaways for her loyal followers.

Juliette Brindak started out sketching people that she thought were interesting. At the age of 10, she started to get information about them out to the world. This led for a multimillion dollar business that has captured the attention of girls across the world. This success is one of the most amazing stories about a girl and a little bit of motivation that anyone has ever heard.

Joel Drapper is another young boy who started a website at 13 and owned a company before he even started high school. He gives advice to others many years older than himself and is will respected within many different link building communities. With his dedication and thirst for knowledge. He is a name that people should watch for the foreseeable future.

With these examples of entrepreneurship you can really see that kids are ruling the market today. Few of those mentioned had even hit high school before they were making a six figure income. While many want to reach their level, most adults won’t even come close. Just a little something to think about the next time a project seems just a little too hard.