You are here: Home / Kids Internet Security / How to Beat the Fear of Staying Safe on the Internet
30
SHARES
FacebookTwitterPinterestLinkedinSubscribeMail

Staying safe on the internet is a hot topic for children today.

People read stories about kids who are abused by someone they met on the internet, and they worry about what boundaries they need to set for their children for staying safe on the internet. To determine this, you should think about abuse in general terms and the kinds of boundaries that you set for your children in other situations.

Staying safe on the internet – tips for teens! 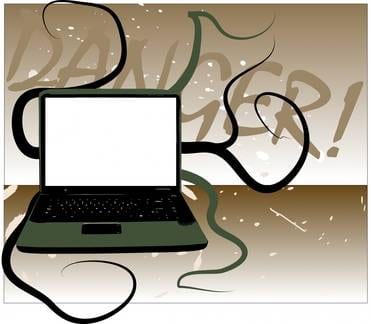 The vast majority of children who suffer from abuse become victims to someone they know or recognize. People develop relationships with youngsters to build their trust. Once the child feels safe with the abuser, the opportunity to abuse becomes easier.

Abuse that happens through a blog differs only in that the child rarely knows the abuser personally. Rather than suffering abuse at the hand of a family member, friend, teacher, or clergy member, the teen is attacked by someone he or she can’t identify before the attack. However, the internet abuser uses the same tactics to make a kid vulnerable that any attacker uses. The abuser will generally not say anything inappropriate in the first number of blog interactions with the child. Rather, topics will be discussed that will give the child a sense that the person they are conversing with is trustworthy.

Important Rule of Staying Safe on the Internet

This is similar to the way any abuser operates. The difference is: someone on a blog has complete anonymity and makes it more challenging staying safe on the internet. They can create a profile that lies about every aspect of their identity. A 40 year old man can be pretending to be a 20 year old woman, or a 6 year old boy, and the victim has no way to know until they meet in person. Therefore, one of the first things you should teach your children about blogging and staying safe on the internet is never trust a stranger.

You have probably already given them this type of advice about staying safe on the internet. “Don’t talk to strangers!” is a mantra that parents have handed down from generation to generation. We tell them that and then send them to school where they meet strangers and have to interact with them. They go to stores and meet clerks that they don’t know. The simple act of buying something forces children to talk to strangers.

Staying safe on the internet – advice from Google.