You are here: Home / Teaching Social Media / Facebook Kids Under 13 – Is It A Good Idea?
26
SHARES
FacebookTwitterPinterestLinkedinSubscribeMail 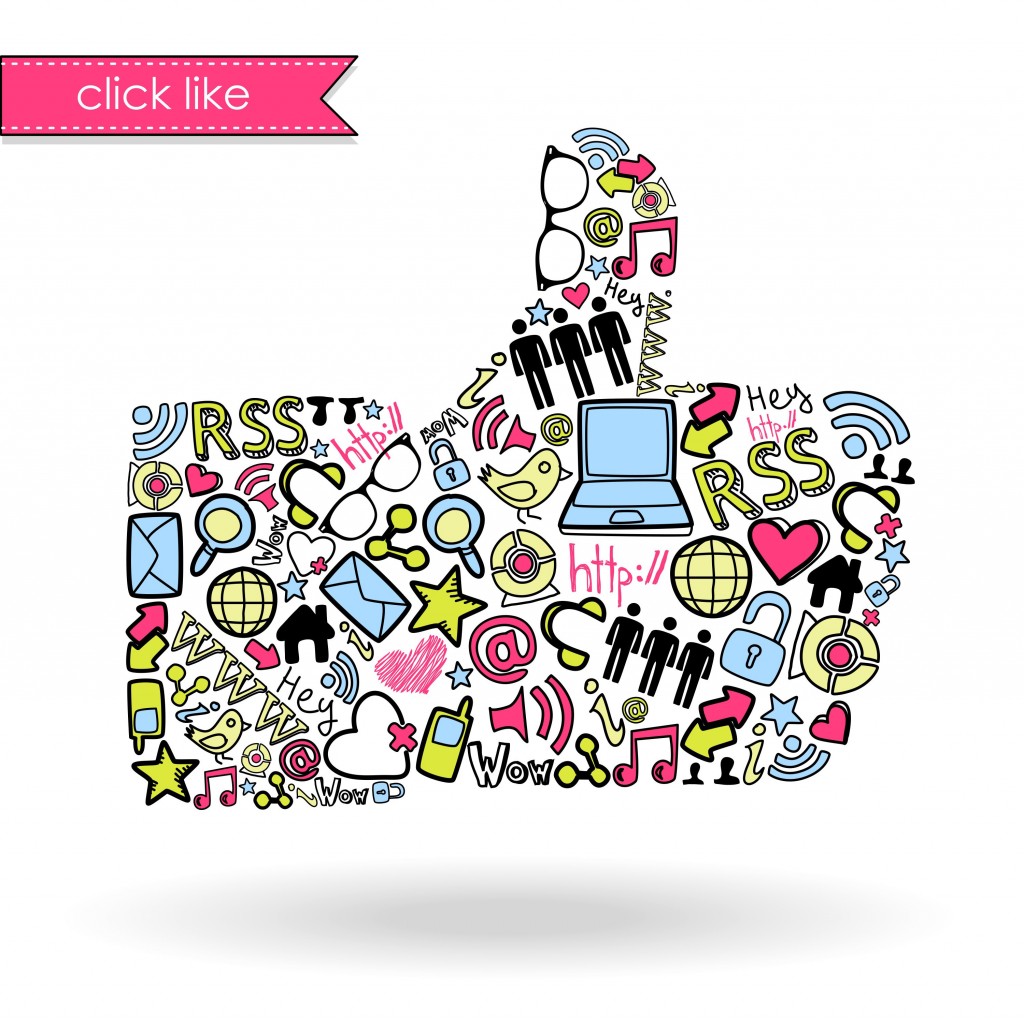 For certain there are games catering to kids on Facebook and plenty of people under the age of 13 have joined even though technically children under 13 are not allowed to open accounts on Facebook. However, many parents allow their kids under 13 to use Facebook. There are privacy settings and parents can monitor social interaction on the site. All of this being said, there have been examples of Internet sites before in which all of this could not stop kids from being exposed to certain things. Naturally the other side is that nothing can stop kids from being exposed to things on the Internet no matter what type of browsing they are doing.

Is Facebook kids under 13 a good idea? Some even say that 13 year old children shouldn’t necessarily be able to use social media at their own discretion. As a matter of fact, while many are allowed to create accounts, there are families in which kids over 13 are not let to do so.

Facebook kids under 13 would be able to engage in the modern interactions of this world, which is important when a few short years later they will be entering the working world. You want them to have the necessary skills needed for any type of position. Every skill building concept is important during those young years, and they definitely need to be keeping up with technology. It seems as though it’s a toss up, but if safety can be guaranteed to a satisfying degree, then it seems worthwhile to allow Facebook kids under 13.

Still can’t decide if we should allow Facebook kids under 13, here is more information to help you make up your mind.

Where to Get Great Looking Screen Savers
What is RSS Feed?
How to Blossom an Introverted Kid
Facts and Myths About Online Chat Rooms for Kids
26
SHARES
FacebookTwitterPinterestLinkedinSubscribeMail