You are here: Home / Teaching Kids To Code / Girls Who Code: Unleash The Power Of Computer Programming
70
SHARES
FacebookTwitterPinterestLinkedinSubscribeMail 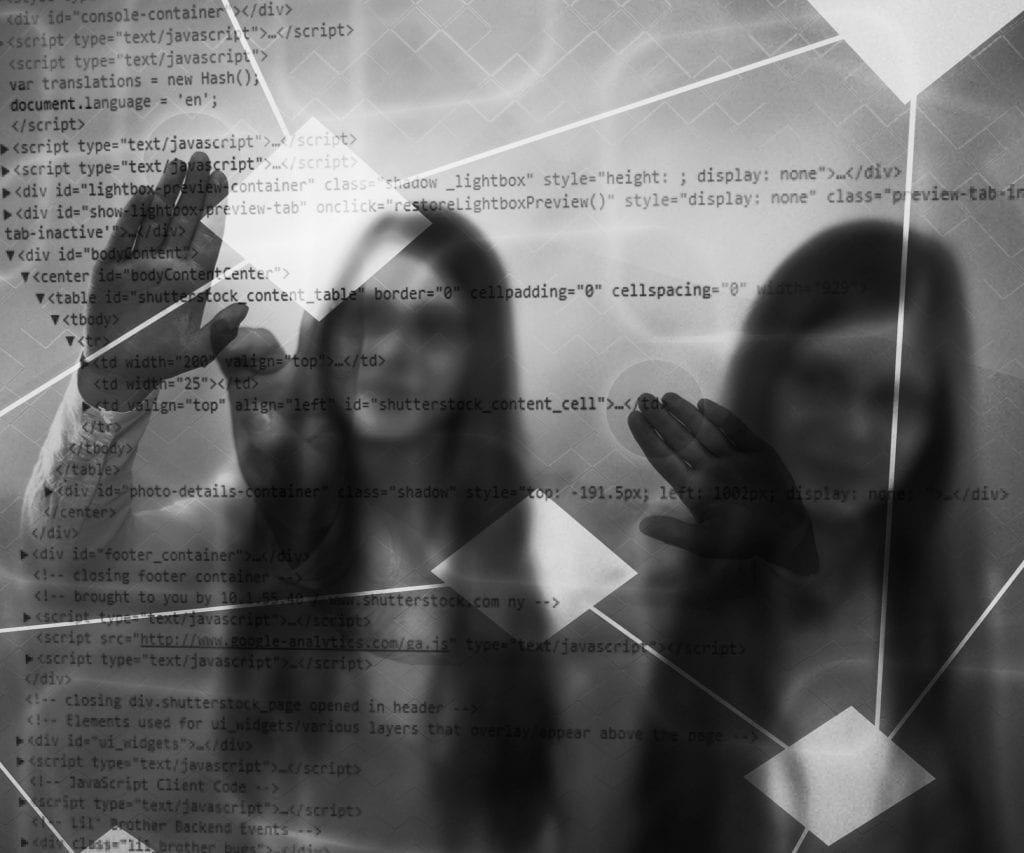 When asked to imagine what a computer programmer looks like, most people picture a male in their minds eye. This is unfortunate, since the US demand for computer programmers is only expected to rise and many young women who could be programmers and fill those higher paying positions aren’t taking programming classes and, in particular, are not majoring in the discipline while in college. A sad truth in our society is that only three of every 25 engineers are female.

Why is this so? In middle school, the vast majority of girls say that they want to study from the STEM curriculum when they are in college. By the time they are ready to enroll, only 0.3% of all female high school graduates select computer science as there major. In 1984, 37% of all successful computer science graduates were women and in 2012 that number has dropped to a low of 12%. Why are fewer girls becoming computer programmers?

Girls Who Code: The Program

The founder and CEO of Girls Who Code is Reshma Saujani. While running for office in a district that included some of the poorest and wealthiest neighborhoods in the nation, she discovered that no matter the zip code, most girls did not have access to computer programming classes. Looking further, she found that when a group young girls were exposed to programming they became more likely to study computer science after they graduated from college.

Launched in Spring of 2012, Girls Who Code is reaching out to young, high school aged girls to open the world of computer programming to them. After they complete a program with Girls Who Code, 100% of the graduates state that they will definitely stay true to the STEM dreams that their younger selves dreamed of and study computers and computer science in college.

Somewhere between middle school and high school graduation girls are losing the desire to enter more technical fields. By putting young women into a setting where they don’t have to compete with boys, instructors are finding that their charges are excelling and maintaining their interest in STEM subjects. The program currently operates two programs: The Summer Immersion Program and Girls Who Code Clubs that operate throughout the academic year for females in sixth grade through the senior year of high school.

The Girls Who Code Clubs

The clubs are currently open to residents living in the Chicago, New York City, Boston, Detroit, and San Francisco areas. However, there are plans to continue to expand nationally and the organization is vigorously raising funds. With a well developed curriculum, the program partners with many different types of organizations. To start a club requires a minimum of 15 girls and a willingness to explore the field.

Partners include libraries, school networks, faith-based centers, community based organizations, technology companies, and labor unions. Each organization that wants to host a club must be able to provide the young women with a reliable computer and Internet service. The best instructors are techies who receive specialized training on how to teach and deliver the Girls Who Code curriculum.

That curriculum includes 40 hours of instruction delivered by the tech instructors. Each month there is a special project that the girls work on to apply what they have learned. The program encourages young women to deliver computer solutions to real-world problems that include developing mobile phone apps or interactive computer games. At the end of the year, the girls deliver a major project that can be used within the local community.

Backed by some of the biggest names in the computer industry, the Summer Immersion Program is an intensive seven weeks long. During those weeks, young women are mentored by females who have made their mark on the technology world. Seeing that coding is cool and that real women do it, Girls Who Code are overwhelmingly positive about their experience. In fact, 99% of the participants said that they would recommend the program to other young women and many returned to their home towns and started a local Girls Who Code Club.

During periods devoted to instruction, young women have the opportunity to delve into computer science, algorithms, robotics, mobile development, and web design. Between classes, they visit technology centers such as academic institutions, start up companies, and other technology enterprises. Seeing how the work is done brings it to life. Being welcomed makes working in a highly technological field a possibility.

So far, the results have been overwhelmingly positive. At the end of the school year of coding and after completion of the summer session, both groups show increased confidence when it comes to technology. They are more aware of the opportunities that exist in the field and are significantly more interested in pursuing a career that core STEM classes prepare them for.

Best of all, they are building a community with the other young women in the program. This community is often mirrored in the Women in Engineering programs found at many universities. Having a place to freely discuss ongoing problems or exciting discoveries without fear of being dismissed because of their sex can be very limiting. The Girls Who Code program will send the next generation of young women to college with the ability to build community and excel in technological areas.

Immediately after the programs end, 99% of the participants state that they are seriously considering study in an area of technology. 81% state that they are definite that they want to do so. If exposing young women to the code that drives technology can make such a difference, the goal of gender equality within technical disciplines may be within reach.